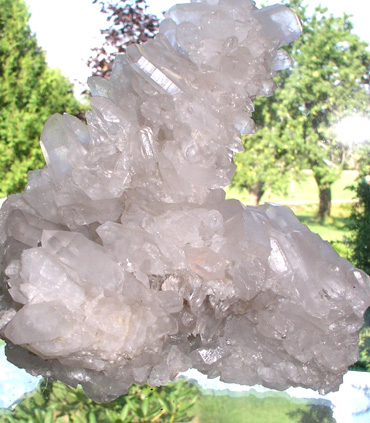 Bravely Confronting Mortality on the Ides of March

They call these golden years? I disagree!
We stand and scratch, beneath a rash of stars
that pockle every corner of the dark.
My coughing writes a single sentence. Steam
sprays comets from your nostrils. We’re a team
of bronchial ghosts – two pale and barking sparks,
mere sputter-crones, with neither fit to start
a larger fire. The moon’s our mockery;
her blotchy crater cheek - her acne face -
remind us that we’re empty veins and skin
without a hormone left in us, no urges
worth half a mention. Ebb-tide estrogen
still chuckles as it flows away. Old age
has just one remedy. But we’re allergic! 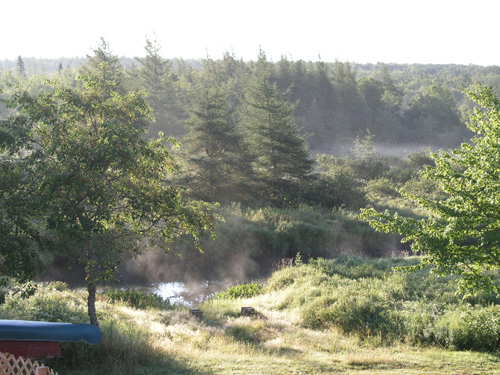 I'm winedancing naked on frost and cedar planks.
The river slip-slaps to a meteoric stutter -- Geminids,
since it’s December. I drag my mouth along sharp air,

cut my lips on it. A scrawny moon chastises me,
You're fifty-eight, throbbing so hard in the indigo,
I don't know whether the zenith is falling or I just need

another drink. Fifty-eight, dear, and dry as a hoptoad.
I lean on the picnic table to think about this: a boozy
mermaid foundered ashore, lusting for any kind of rescue.

I can't feel my own legs. Coyotes shadow two deer
onto the lawn, pretend to be wolves. They improvise
minor riffs like a Saturday night jazz jam, then tail

their broken-note coda across the marsh. I toss my bottle
onto the grass and listen. It's so quiet, even the gods
must be on Christmas break -- somewhere young, warm.

But I'm still here, of course, gazing over the dark edge
after voices that will never forget how to wail. I should
be so lucky. Above my roof, one more cinder winks out. 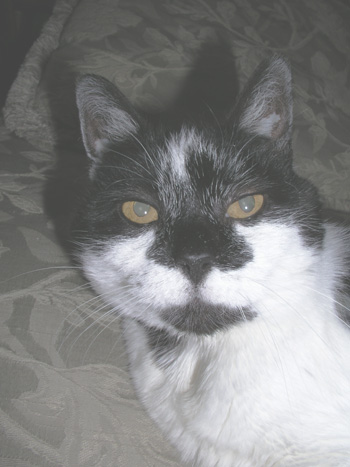 It's after midnight (I'm in bed) -- no word
from street or sky. A purgatorial gloom
presses my walls. The curtains rise and sigh

their wakeful presence, while a light array
sparks green below my desk: the cable feed.
It glowers like the eyes of God -- but down

instead of up. Most people swear He's high
above the hills ... but what if they're all wrong
and really, He's below?  Now, what I think

is this: He's underground. He swells the cells,
grows root and mold. He calms the tunnel-things
before they meet the sun and sacrifice

themselves to cats or snakes. He celebrates
the cilia, weighs every tree, unstops
a choke of fumaroles, gives voice to vents

with terror in their throats. He guides the springs,
whose subterranean worship gains Him praise
from wishing wells to aquifers. His reach

encloses melted stone and humus, corms
and coneflowers. In topsoil, He weds
fungi to orchids, marries ash to clay,

joins hidden grubs to decomposing skin.
He warns, "My way is dark but just. I strike
the holy balance between love and fear,

and keep it secretly beneath your feet.
The universe will move itself; it's lived
billennia, craves nothing more from Me."

The draperies exhale another time,
then quieten and fall -- both they and I,
too doubtful of our rest and too empty.

Old stars swim past the window as I squint
without either my glasses or the need
to search for Someone who's no longer there.

On the Rocks near Crawley's Island

It's snagged between two boulders -- ivory
and thin, parchment at the broken edges,
more than half smashed by years of combers.

Skulls and spines roll to the outer reaches
every spring with fresh currents. But this
is inshore, beside a dog-walking path.

It could be disconnected from a young
girl washed off the Cape Forchu rocks, below
the light - so long ago, her face is blurred.

Maybe it's a duck-hunter fragment, his boat
wave-given and salvaged, his lonely bones
impaled on a reef - head now wrenched off.

The dead recede like water down gravel,
their departure marked by the tideline, where
sad mothers shiver with snow in their eyes.

Two days before Christmas, a sudden time
for families with missing limbs to ask,
Are there any teeth? Can they tell its age?

Is there something we can do? Then they pull
childhood molars from envelopes, haircut
ringlets out of picture frames, still hoping

for the gift of a certain name -- or not,
since all will be finished then, put away
for good, no chance of error or reprieve.

I fridge-magnet the newspaper clipping,
though it may be a stranger's loss, and start
my angel cake. No need for mourning yet.

This was inspired by a newspaper article taken from the December 23/05 edition of the Halifax Chronicle-Herald. The partial remains are now being examined for identification. 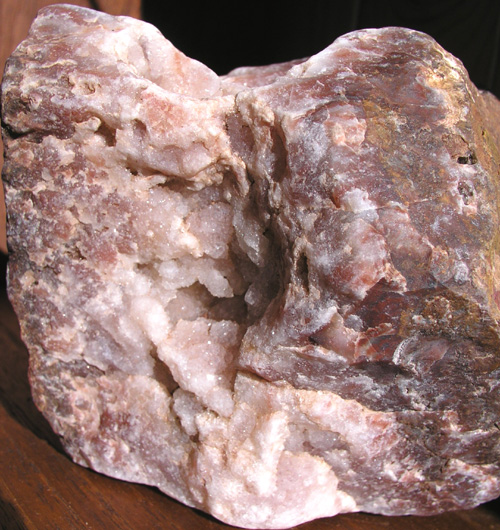 rain combs back the snow

from yesterday's grasses and rubs

pomade on my pond

To Take Away the Chill

I girdle the wood like a lover,
release it into an iron frame.
My arms prick from the weight,
almost reluctant to abandon it.

Oak and maple ends are ringed
around their cores, like novae.
Tonight they will flare and fade:
cellulose bundles, ashen atoms.

These are their penultimate hours
of form, one last chance at being
themselves, veined remembrance --
trees with true hearts and limbs.

Last summer, from shore cliffs
I exhumed fossil fern and conifer,
drawn by their agate burning
against the coal-seamed rock.

These can never evaporate
or washed by rain and rivers.
They shine under my glass now,
boles no lightning can ignite.

I have offered them resurrection,
saved each stone = inflammable. But
my match kisses their kin, curls
the bark. Not a single stem cries out. 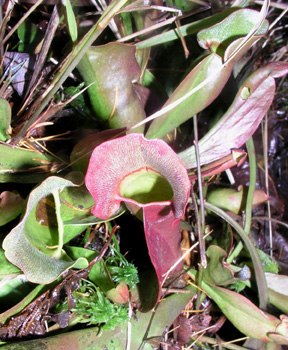