sour in the trash

Copyright 2005 by Thomas Rodes. Unauthorized use is prohibited.

Tom is a "regular" at the Critical Poet where he's admired as a poet, critic and all-around great person, with a talent for informed and constructive debate. Tom's sonnets are particularly fine and have always attracted very positive notice; regardless of form, you'll also note his excellent wit and sense of humor.

He lives in Virginia but has a farm in Maine where he enjoys the rural life. 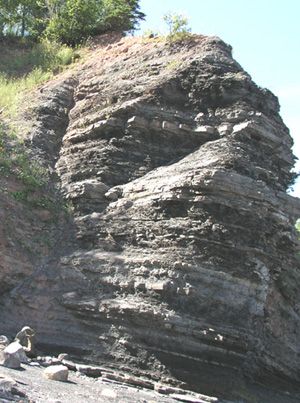 No lady, my muse, in her soiled canvass apron,
half-stockings and kerchief. This matron of blandness,

begotten of stock from the coal merchant district,
rides broomsticks to work and then glides to the floor

in her oversized boots made for hard combat landings.

A wheel squeaks behind as she trundles a bucket
that’s brimming with tidal brown flotsam and jetsam
and oily slicks rendered from remnants of meals.
She deals with the toilet, then mixes commodious
acid-based solvents, dissolving an odious
strophe.

My muses sang to foreordain
that in my dream last night you’d meet me
where we kissed at the Uffizi.
There I set the mise-en-scène
and waited in the wintry rain
to greet you, gently, ever sweetly.
Morning intervened to cheat me--
one more odyssey sailed in vain.

My vessel floats in good repair
with rudder still in working order.
Though my memory slowly dwindles,
I’ll go on, devil-may-care,
in hopes one day to cross that border
where phoenix love rekindles. 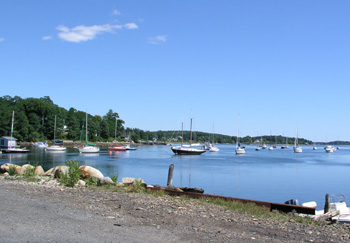 No wrinkle in her haute couture suggested
she was shallow: sixty, perfect teeth
and chin, with tailored suits of double-breasted
elegance, a hint of lace beneath
an understated intellect befitting
any antitrust attorney clocking
sixty hours a week. Relentless, pitting
pen against her foes whenever shocking
suits arose, for her monopolists
denied colluding in unlawful ways.
She always loved the common man and wished
she'd had the time to join his petty frays.

So surely she will tend those smoldering fires
and care for him the day that she retires.

“Hey, listen up! Calm down. Sit down,
and sit up straight. Put down that frown.
With elbows down, take up your place.
Wipe up spilt milk. Bow down for grace.”

Sit up? Sit down? What’s up with that?
I vowed I’d bone up (get down pat)
on what “up” means and how it’s used.
I’ll not be tripped up or confused.

I upped the ante, made up a name:
One-supmanship would be my game
and henceforth I’d sit down to supper
knowing every downer and upper.

Each time I learned a new word sound
I looked it up and wrote it down
then broke it down to codify
how up or down could modify.

To muck around or off, they say,
connotes no more than harmless play.
But mucking up is more severe,
a put-down children shouldn’t hear.

I ate it up, this up-and-down game.
So downright uppity I became
until an upstart came around
and beat me up and pushed me down.

As I grew up beyond my teens
and lived it up beyond my means,
I threw down money at the bar
and threw up later in my car.

Then I woke up and settled down—
gave up the upscale life downtown.
Now I won’t down a pick-me-up
nor pick up cup to “Bottoms up”.

Though I don't upchuck anymore,
it’s offered up I’m quite a bore.
You think it’s likely I’d be cured
by giving up up for another word? 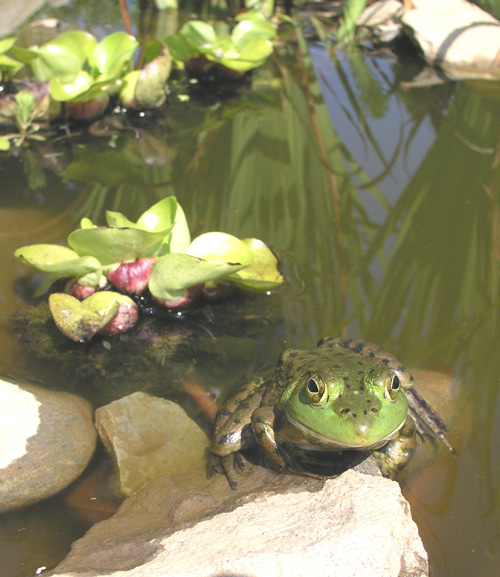 No bullfrog ever reminisces about drinking!

You who baptized Chingachgook the Savage,
guaranteeing him his path to rapture:
Is the world so small that you must ravage
every village; every hogan; capture
all the bags of yojos; spread diseases;
shred the codices; flush pluripotent
stem cells; ban Korans and condoms? Jesus
tells you apothegms and you’re the cogent
mawlas of the word. Suppose that maybe
Queequeg’s tattooed scabs were revelations
oozing universal truths. Would they be
heresies per se, abominations?
Blasphemy! For you’d say no god common
to two races ever blessed a shaman. 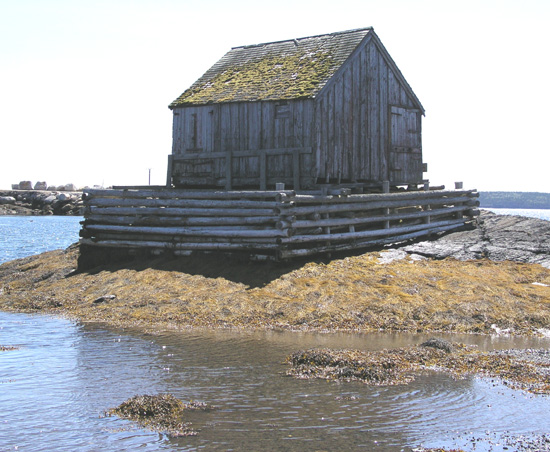